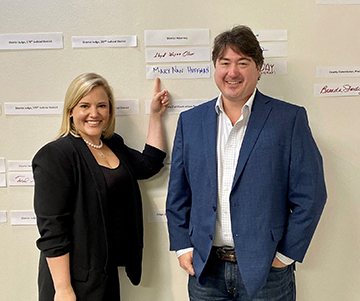 “I’m running as the experienced conservative choice for Harris County. I’m a mom and a smart tough prosecutor, not a politician,” Huffman said. “I believe that I’m uniquely positioned to return the rule of law to Harris County, rebuild a broken and dysfunctional district attorney’s office and restore predictability and dependability. What I have heard from voters is that we deserve better than what they’re getting now.

“My pledge to the people of Harris County it to respect, uphold and enforce the law – not just the laws that I agree with.

“I love Harris County and believe it’s one of the greatest, friendliest places to live,” Huffman concluded, “but I believe our hospitality doesn’t have to extend to people who commit violent crimes.”

Mary Nan Huffman served as a prosecutor in the Montgomery County District Attorney’s Office for almost 10 years, rising quickly to become the Chief Felony Prosecutor in the Child Exploitation Division and over the Internet Crimes Against Children (ICAC) Division. During her time as Chief of Child Exploitation she prosecuted a wide range of internet-related crimes committed against children: child human trafficking, the possession, production and promotion of child pornography, child sexual assault and any other case involving the sexual exploitation of children online. She directed the work of multi-agency task forces from federal, state and local agencies.

Huffman now works as an attorney for the Houston Police Officers Union representing officers in a variety of matters associated with duties as an officer. 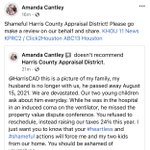 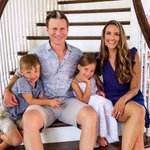 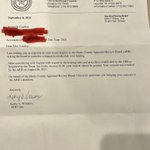 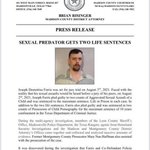 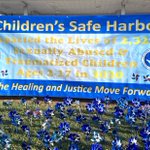 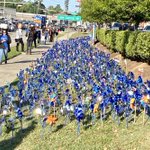